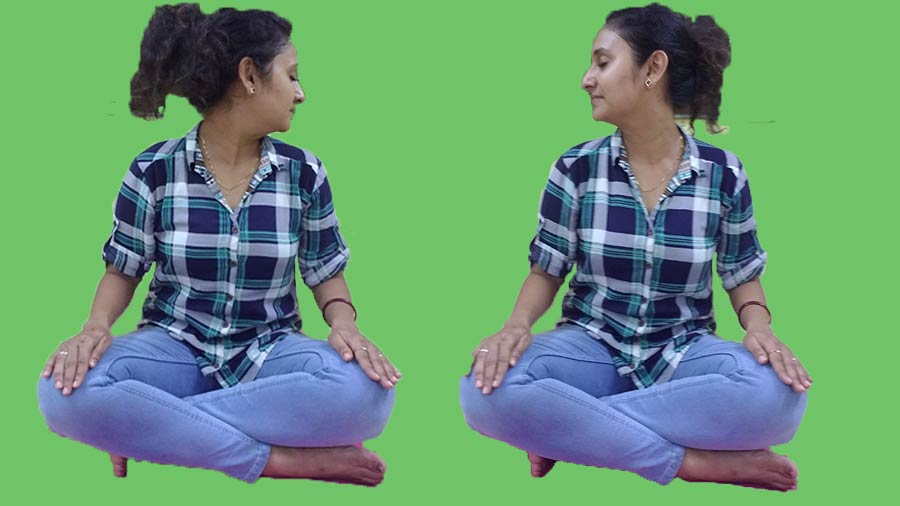 Here is the final part of the Pawanmuktasana Series1 which concern with the asanas for the neck. These asanas too are very simple and yet efficient as other asanas of the Pawanmuktasana Series are. These asanas release stress and stiffness in the head, neck and shoulder region which gets accumulated during the work hours, especially after prolonged work at the desk. These neck exercises may also be helpful to people suffering from spondylitis but under the guidance of an expert Yoga Teacher. 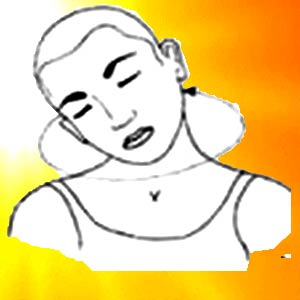 The Pawanmuktasana Series has been developed by Swami Satyananda Saraswati and is one of the most important groups of practices having a profound impact on both the body and mind. It opens up all the major joints and relaxes the muscles of the body. The Pawanmuktasana Series 1 is particularly useful for eliminating energy blockages in the joints of the physical body. one feels light, emotionally fresh and one-pointed by doing these asanas.