Chakki Chalanasana – For Improving The Energy Flow Within The Body 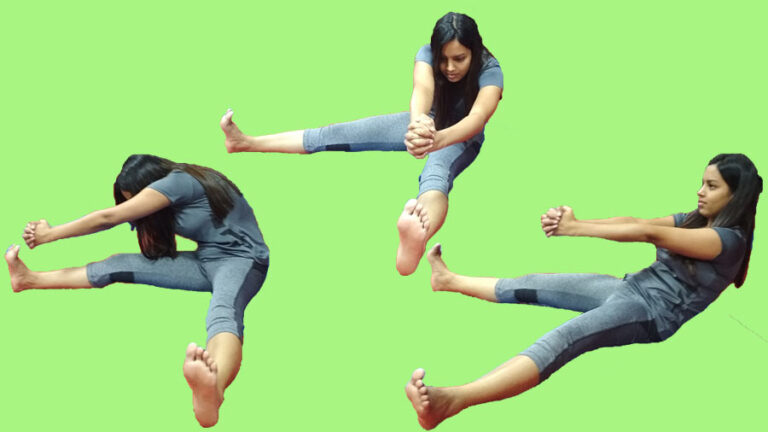 Chakki Chalanasana is also called  Churning the Mill Yoga Pose. In simple words, the meaning of Chakki is “Grinding Mill” while the meaning of Chalana is “drive” and the Asana means “Pose”.  In India, the hand moved grinders have been very common in homes a few decades back and may be seen in use in far-off villages even now. These home grinding mills are used by women to churn wheat, pulses etc.  While practicing this asana, the body movement appears as if the practitioner is churning a grinding mill and hence the name Chakki Chalanasana.