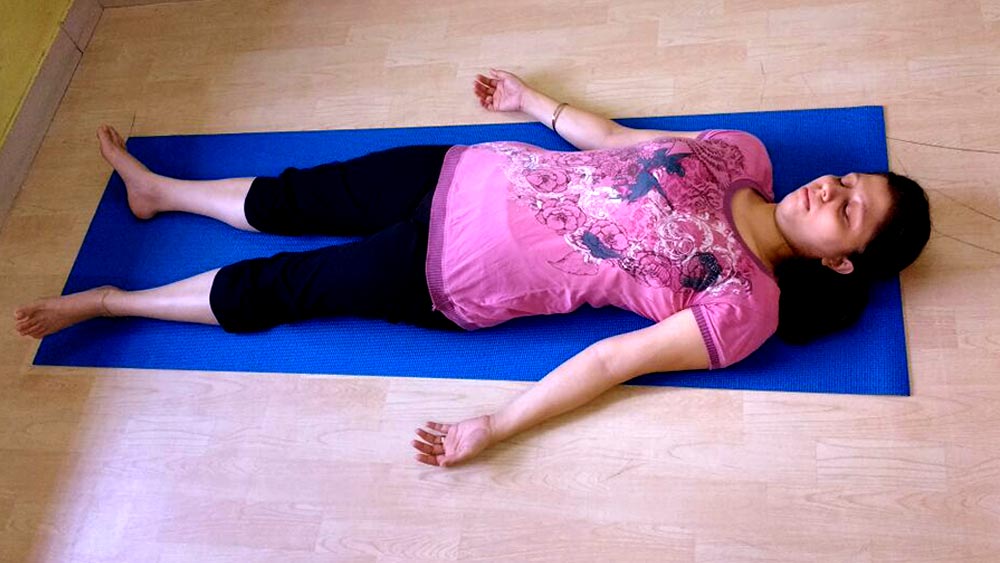 Clavicular Breathing is centered around the collarbones and only comes into play when the body needs great amounts of oxygen, for instance, while exercising. It occurs after the thoracic inhalation has been completed. In order to absorb a little more air into the lungs, the upper ribs and the collar bone are pulled upwards by the muscles of the neck, throat, and sternum.

It has been suggested by some scientists that people use thoracic or clavicular breathing in order to block angry, aggressive, anxious, or fearful emotions from their conscious minds. These powerful emotions have strong associations with the lower parts of the body, including associations with lower chakras, so it only stands to reason that the breath is shallower in order to escape these emotions or at least tone them down.

How To Do Clavicular Breathing

In daily life, clavicular breathing is only experienced when under extreme physical exertion or maybe experiencing obstructive respiratory diseases such as asthma.

Although breathing is a spontaneous process, conscious control of it may be taken to learn and develop correct and deep breathing techniques. Rhythmic, deep and slow breathing exercises result in establishing the natural, relaxed rhythms of the body and mind.

How To Do Diaphragmatic Breathing Or Abdominal Breathing