How To Do Diaphragmatic Breathing Or Abdominal Breathing 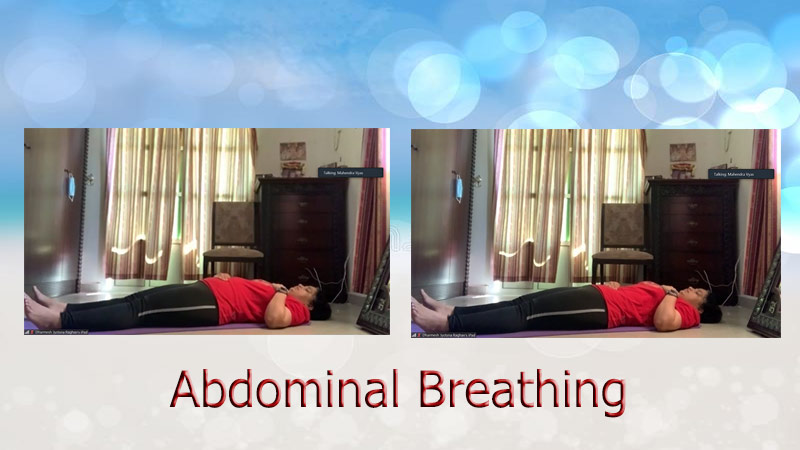 Most people breathe incorrectly. Their breathing is shallow, using only a small part of their lung capacity. This results in a large part of the lungs remaining unutilized and hence allowing germs to accumulate in those lower areas, resulting in ill health.

Types Of Breathing In Yoga

What Is Diaphragmatic Breathing Or Abdominal Breathing

The diaphragm is a domed sheet of muscle that separates the lungs from the abdominal cavity. Diaphragmatic breathing or abdominal breathing is characterized by enhancing the movement of the diaphragm up and down while minimizing the movement of the rib cage. This kind of breathing is the most efficient way to breathe, but due to stress, an unbalanced lifestyle, and many other factors which are the result of modern-day lifestyle, it is forgotten. 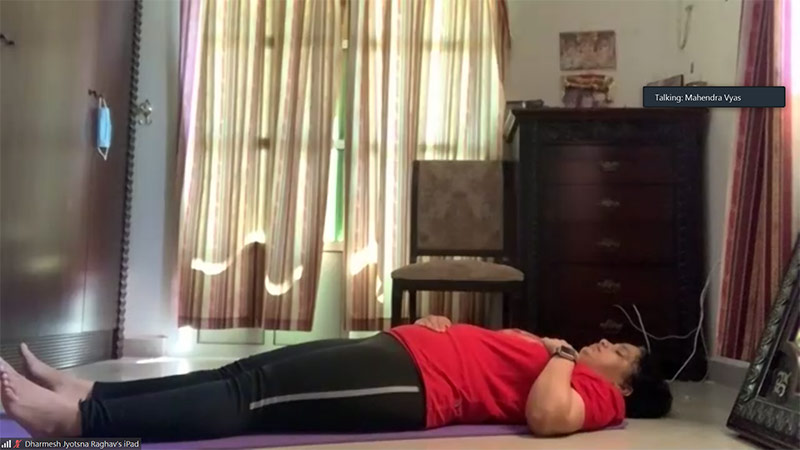 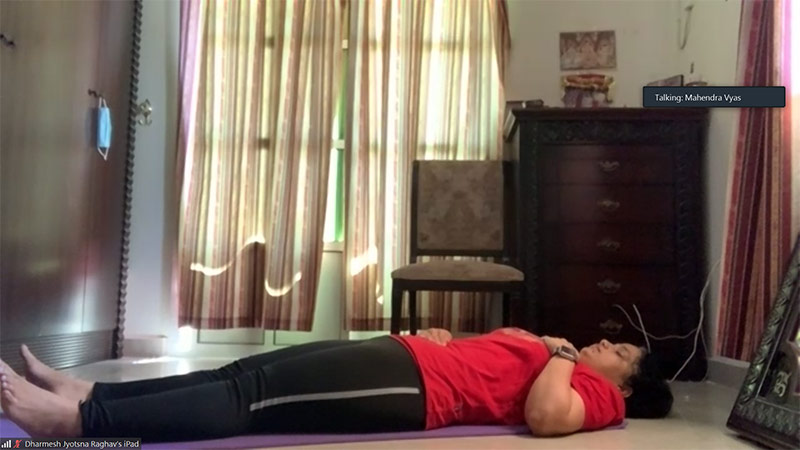 Once the technique of abdominal breathing becomes a part of daily life and the correct breathing pattern is restored, there will be a great improvement in the state of physical and mental well being and the practitioner learns to breathe properly.

Hare Krishna Mantra – A Mantra For Enhancing The Consciousness