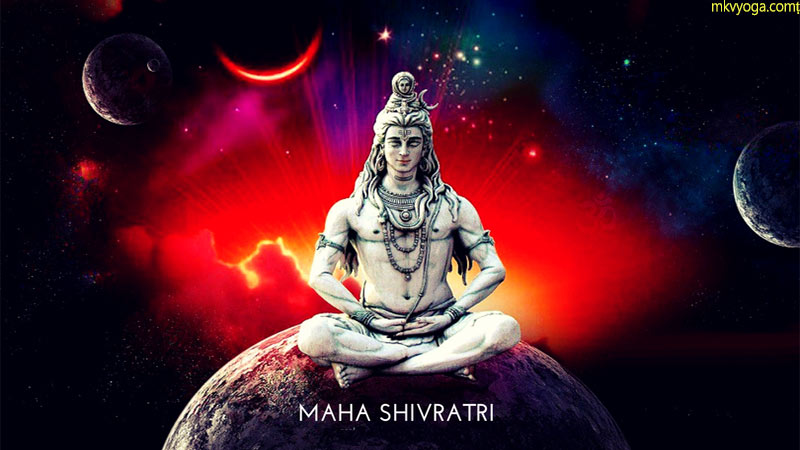 The festival of ‘Maha Shivaratri’, celebrated annually, is one of the most splendidly celebrated Hindu festivals. Maha Shivratri literally means ‘the greatest night of Shiva’.

Why is Maha Shivaratri celebrated?

The festival is celebrated to mark the grand marriage of Lord Shiva with the Goddess Parvati. According to Hindu mythology, on the night of the marriage, Lord Shiva’s procession of marriage which had to reach the house of Goddess Parvati included a very diverse group of acquaintances including Hindu gods, goddesses, dangerous animals, and even demons.

The festival of Maha Shivaratri marks the initiation of the bond between Lord Shiva and Goddess Parvati, also called Shakti as she is considered to be the epitome of Power and love. Shivaratri is a great festival of convergence of Shiva and Shakti.

When is ‘Maha Shivaratri’ celebrated?

The festival of Maha Shivaratri is celebrated on the Chaturdashi of the Krishna Paksha of Phalgun month according to Panchang (Hindu calendar).

How is Maha Shivaratri celebrated?

On the occasion of Maha Shivaratri people are seen flocking to the temples of Lord Shiva chanting  ‘Om Namah Shivaya’ and ‘Har Har Mahadev’. Special prayers are offered in all Shiva temples throughout the holy night. Unmarried women pray and even observe fasts on the day to wish for a partner as compassionate as Lord Shiva. Devotees worship the ‘Shivlinga’, an iconic representation of Shiva. Many devotees perform ‘Rudra-Abhishek’, a special ordination to the Shivling where they bathe the ‘Shivling’ with different substances and each of them has a specific significance. Devotees use water, curd, sugarcane syrup, milk, honey, and other things for ‘Rudra-Abhishek. Other important offerings that are mandatorily used for the ‘Abhishek’ are Datura flower and fruit.

How to do Fasting on Maha Shivaratri

One day before fasting on Maha Shivaratri, most likely on Trayodashi, devotees should eat only one time. On Shivaratri day, after finishing morning rituals, devotees should pass the resolution (संकल्प) to observe full day fast on the occasion of Maha Shivaratri and to break the fast the next day only.  Devotees take the pledge of self-determination throughout the fasting period and seek the blessing of Lord Shiva.

Shiva The First Yogi – Is Lord Shiva The Destroyer ?