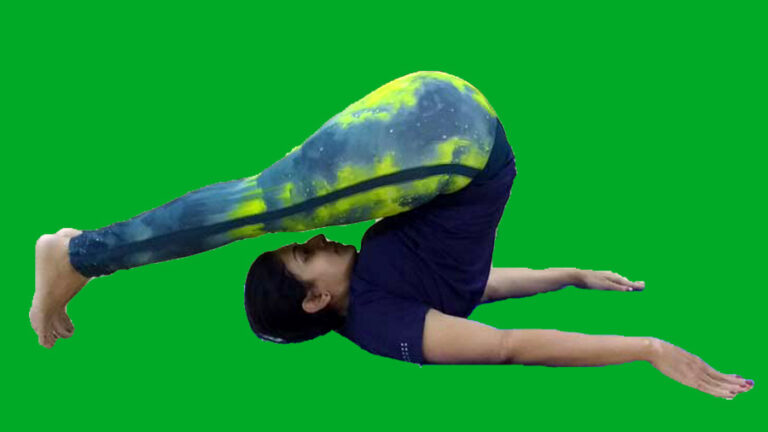 Plow Pose Or Halasana is a folded inversion posture used for the forward bending of the spine. Besides, looking like a plow in the final position, the benefits of Halasana are similar to the one drawn from the field, by plowing it. The asana derives its name from the words ‘Hala’ which means ‘plow’ and ‘Asana’ which means ‘posture’. A plow is a farming instrument used by farmers across India to prepare the soil for the sowing of seeds. In the sequence of yoga asanas, Halasana is usually performed in conjunction with Sarvangasana and Uttanpadasan. Halasana is fairly an advanced Yoga Pose and should be attempted only after getting the good spinal flexibility.

Halasana has been categorized under inversion Yoga Poses. In yoga, an inversion refers to those postures in which the practitioner’s heart is at a higher level than the head. An inversion, improve overall health in general, reduce anxiety and stress, increase mental power and improve concentration. 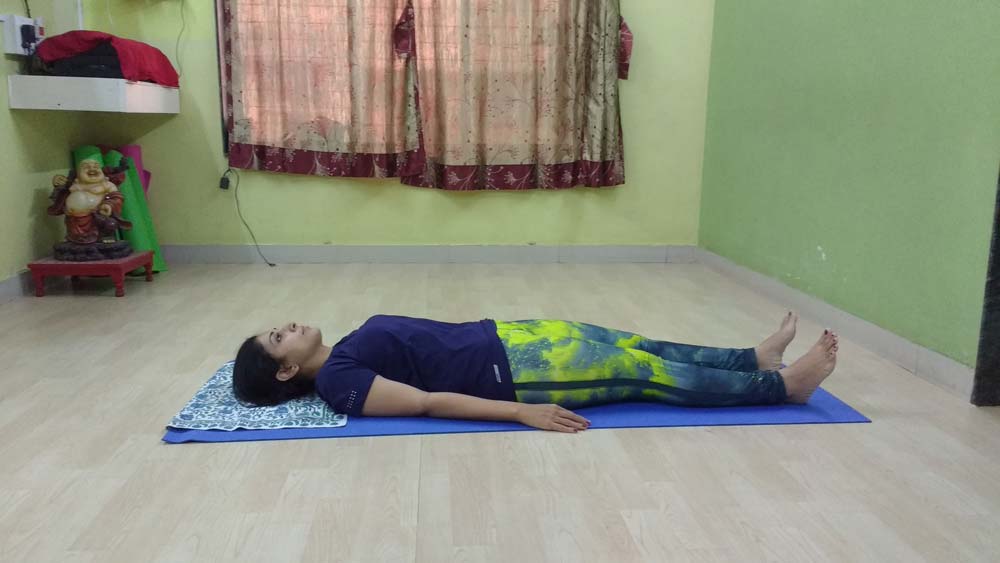 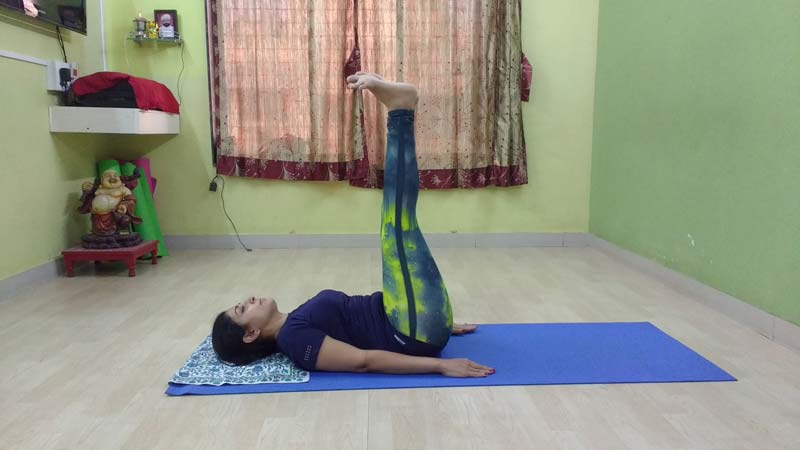 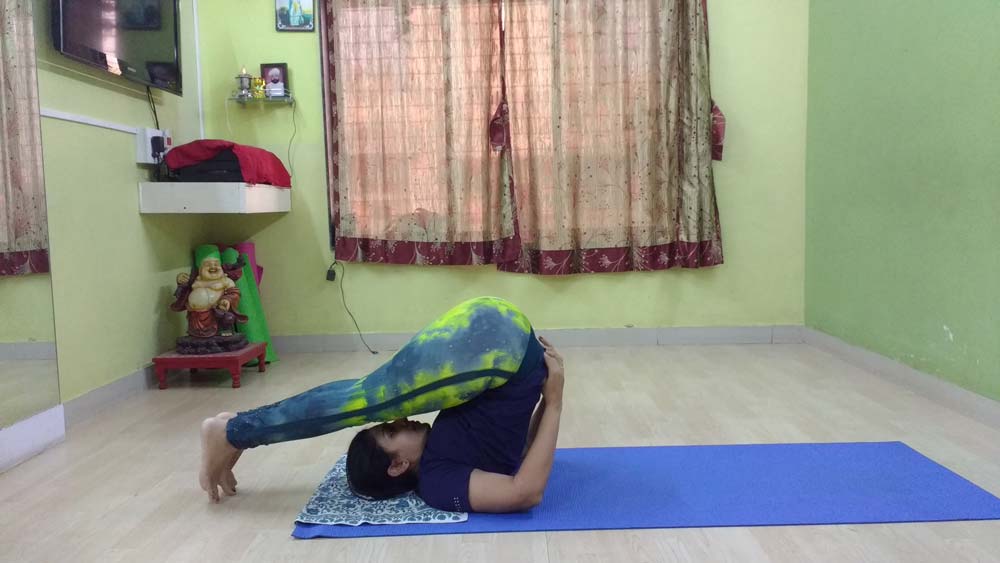 Halasana is generally done in combination with Uttanpadasana and Sarvangasana. Follow Halasana either with Matsyasana or Supt-Vajrasana as a counter pose.

How To Do Ardha Salabhasana (Half Locust Pose) – Steps, Variation & Benefits