How To Practice Matsyasana (fish pose) & What Are Its Benefits 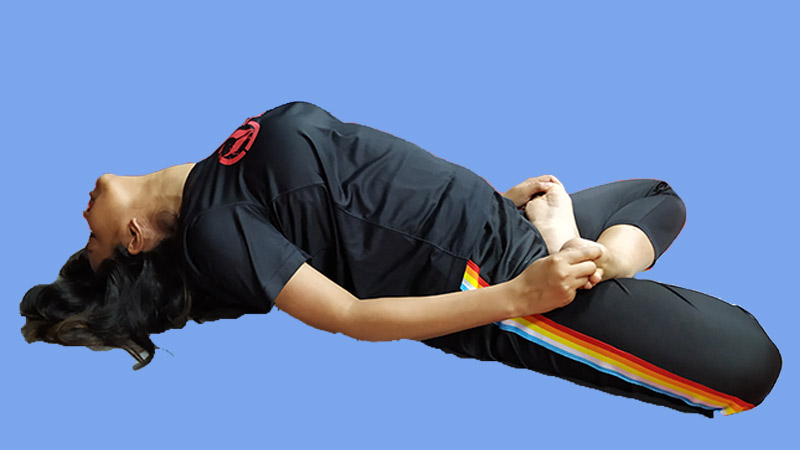 Matsyasana (मत्स्यासन – Matsyasana in Hindi), the fish pose, is one of the backward bend Yoga poses, that makes the practitioner-focused and resilient. Further, Matsyasana (fish pose yoga) benefits the practitioner by preserving his brahmacharya. In this asana, the legs are grounded to the point that they feel deeply burrowed in the earth. This lifts the chest and deepens the breathing. The way of folding the legs in this pose resembles the tail of a fish, while the rest of the body gives the look of the body and the head of the fish. This is the reason that this pose is also called the Fish Pose. The Sanskrit name Matsyasana is derived from two words – ‘Matsya’ which means Fish and ‘Asana’ which means Posture. The practice of this asana makes the waist, the back, and the neck strong. 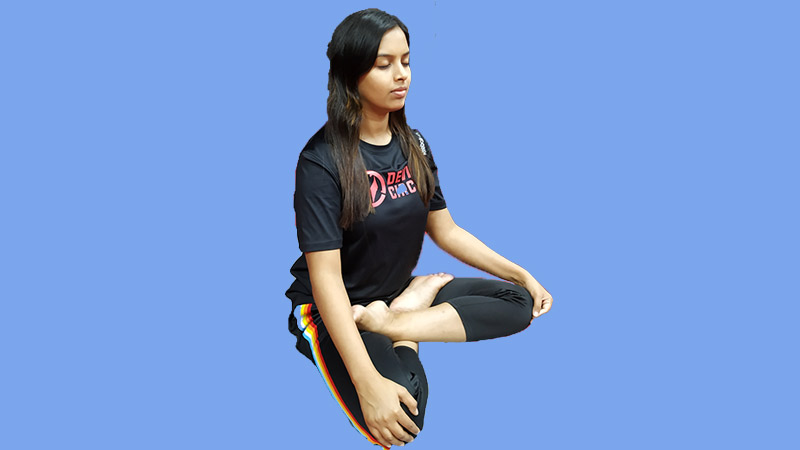 People who suffer from heart disease, peptic ulcers, hernia, poor back conditions, high blood pressure, or any other serious illness, should not practice this asana or should consult a Yoga expert before doing it.

According to Hindu mythology, Matsya was an incarnation of Lord Vishnu. It is said that the earth had become corrupt, and a flood was about to wash away the earth. Vishnu donned the avatar of a fish, called Matsya, and transported all the sages to safety, ensuring that all their wisdom is preserved. Matsyasana, the fish pose, aims at being focused and resilient when one feels out of balance and shaken, just as the Lord Vishnu, in the avatar of Matsya, struck that balance between the earth and the sea.

Traditionally, this backward bending Yoga asana, Matsyasana is performed in Padmasana. But many practitioners are not able to sit in Padmasana. The option available to them is to practice it with feet on the floor or with the legs straight with heels pressed against the floor.

Matsyasana should be done after Sarvangasana or Halasana to relieve the stiffness from the neck. Follow this asana with the forward bending Yoga Poses like Shashankasana, Paschimottanasana, or Yoga Mudrasana.

In Sanskrit, Matsya means a fish. By the practice of Matsyasna, a person can float on water, without swimming for a long time like a fish.

For more related backward band yoga poses, you may also like to read –