Just as the Sheshnaag, the serpent king, is the support of the whole earth, so is the Kundalini Shakti support of all tantra and Yoga. The word Kundalini is derived from the word ‘kunda’ which means ‘a deeper place’. The Kundalini, a Mahashakti, is residing in a deeper place, Mooladhara, the root chakra, situated at the base of a spinal column. Kundalini Yoga is a science that deals with the awakening and raising of kundalini shakti up the spine through energy centers called chakras.

To understand kundalini yoga, it is important to understand Nadis and Chakras. Nadi means flow and the pranas flow through a complex network of Nadis to each and every part of the body. According to hatha yoga scriptures, there are 72,000 Nadis or flow circuits in the human body which control all the different bodily functions. Of these, Ida and Pingala and Sushumna are the most important. There are two major energy forces in a human body. One is life force or the vital energy called Prana and is channeled through Nadi Pingala and the other is mental energy called manas which is channeled through the Nadi Ida. Ida represents the moon, coolness and mental functions. Pingala represents the sun, heat, energy, and activity. These two forces viz. prana and manas flow throughout the body controlling every part, organ, and action of it.

The ultimate effect of pranayama is the awakening of the sleeping Kundalini. The practice of Kumbhaka in pranayama produces heat and thereby kundalini is awakened and passes upwards along the Sushumna Nadi. One must have knowledge of the Nadis and chakras before learning and attempting to awaken kundalini by pranayama. 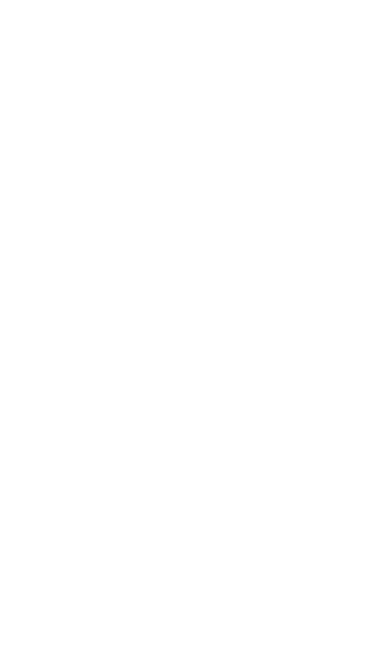 Apart from the two Nadis Ida and Pingala, there is one more Nadi flowing up the center of the spinal column known as Sushumna. The force of Sushumna is Kundalini. Kundalini, the Shakti or the force is said to be sleeping in Mooladhara chakra in eternal Nidra (sleep). When a practitioner with his or her sadhana arrives at a state, when Ida and Pingala are balanced, this force (Kundalini) is activated and awakened. However, if the force kundalini is awakened prior to the balancing of Ida and Pingala, the Sadhaka may suffer severe physical, mental and emotional disturbances.

All the karmas, Samskaras are contained in the flow of Ida and Pingala. These Samskaras or the impressions, both good and bad, have to be exhausted and purified first to awaken or activate the Sushumna.

When the purification of the two Nadis i.e. Ida and Pingala, has been achieved and they start flowing at the same time, the Shakti Kundalini is awakened and compelled to travel through Sushumna Nadi to Brahmarandhra, a higher center in the brain.

By regular practice of pranayama, the nerve centers and the Nadis become purified and the prana easily forces its way up through the mouth of the Sushumna. Before the practice of Kundalini can be started, the practice of two processes will be worth mentioning: Samanu and Nirmanu. “Nirmanu” is done by physical cleansing or the Shatkarmas.

For Shatkarmas – Read ‘What is Hathyoga and what are its constituents’

This pranayama will awaken the kundalini quickly. Do it five times in the morning and five times in the evening. Increase the number and time gradually and cautiously according to the strength and capacity. In this pranayama, concentration on the Mooladhara chakra is the important thing. Kundalini will be awakened quickly if the degree of concentration is intense and if the pranayama is practiced regularly.

When the kundalini wakes up and passes through Sushumna and joins Ida and Pingala in the Ajna chakra, the lower forms of energy are withdrawn. The greater energy begins to flow awakening the different zones in the brain and also supplying energy to the whole body.

(The subject content of Kundalini Yoga written above is the knowledge that has been acquired by the author through the Yoga Niketan, Mumbai; Ambika Yoga Kutir, Thane and the teachings of Swami Satyananda Yoga.)