Yogi Swatmarama mentions a practitioner becoming clairvoyant and developing other capacities such as telepathy, telekinesis, psychic healing, etc., by regular practice of Tratak. Benefits of Tratak include strong willpower and improved memory. Physiologically, Tratak relieves eye diseases such as eye strain and headache, myopia, astigmatism and even early stages of cataracts.

Looking intently with an unwavering gaze at a small point without blink until tears are shed, is known as Tratak. Tratak is an important Kriya amongst the six processes of purification called “Shatkarma”.

For Shatkarma, you may please read –

What Is Hatha Yoga, What Are Its Constituents & What Is Purpose Of Hatha Yoga

There are two forms of the practice of Tratak :

Important Points To Know In Tratak

There are many symbols on which Tratak can be done viz.: candle flame, a Shiva lingam, yantra, mandala, the full moon, a star, the rising or setting sun (when it is orange, not yellow), a chakra, the symbol of Om etc. The Tratak can also be done on a rose, a mountain, the sky, a black dot or any object of your choice.

How To Do Tratak

The steps of Jyoti Tratak technique are –

When To Do Tratak

Tratak can be done at any time but is more effective when performed on an empty stomach. The most suitable time is between four and six in the morning after asana and pranayama practice. If you wish to delve deeper into the mind, Tratak should be done late at night before going to bed and before Japa or meditation. 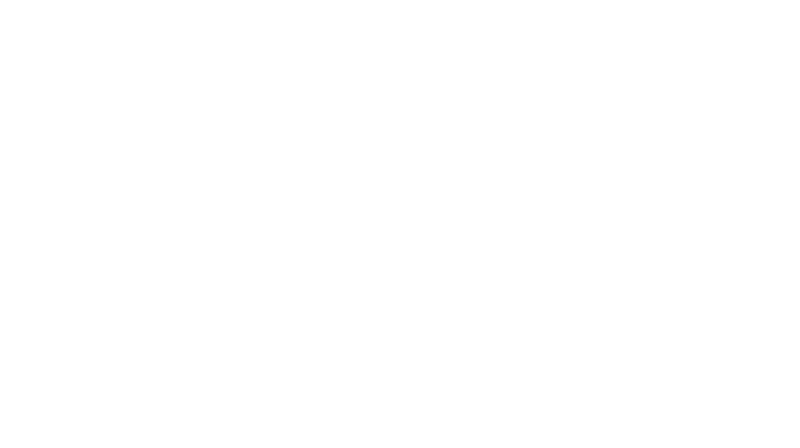