Hare Krishna Mantra – A Mantra For Enhancing The Consciousness 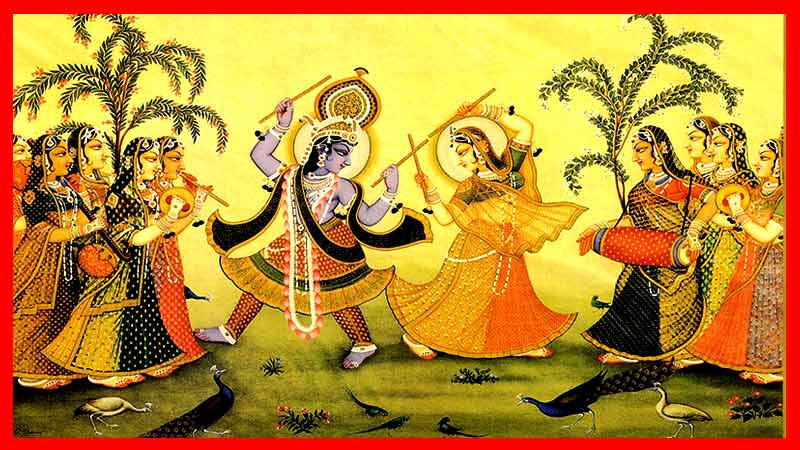 Mantra is a group of words and is considered to be a vehicle for the expansion of mind and liberation of energy. As such, the Hare Krishna mantra is a too a chant meant for the expansion of mind and enhancing the consciousness to a larger scale. Chanting of this mantra will give peace, joy, and can even lead to self-realization. The Hare Krishna mantra was popularized in the sixteenth century by Chaitanya Mahaprabhu and was further spread worldwide in the late twentieth century by Srila Prabhupada and his followers of the International Society for Krishna Consciousness popularly know as ISKCON.

This mantra is made up of three Sanskrit words: ‘Hare’, Krishna and ‘Rama’. ‘Krishna’ and ‘Rama’ are said to be incarnations of Lord Vishnu – one of the mythological God in the trinity of Gods Brahma, Vishnu and Mahesh.

The word ‘Hare’ means ‘to take away’ or ‘bring to an end’. So when you chant ‘Hare Krishna’, you are in fact requesting the Almighty (the supreme consciousness) to take away your sorrows, shortcomings, and pains. This Hare Krishna Mantra is actually a little prayer to God for taking away all the sorrows, pains and shortcomings of the chanter and provide him bliss and joy.

Kushmanda Mata – The Goddess Worshipped on the Third Day of Navratri